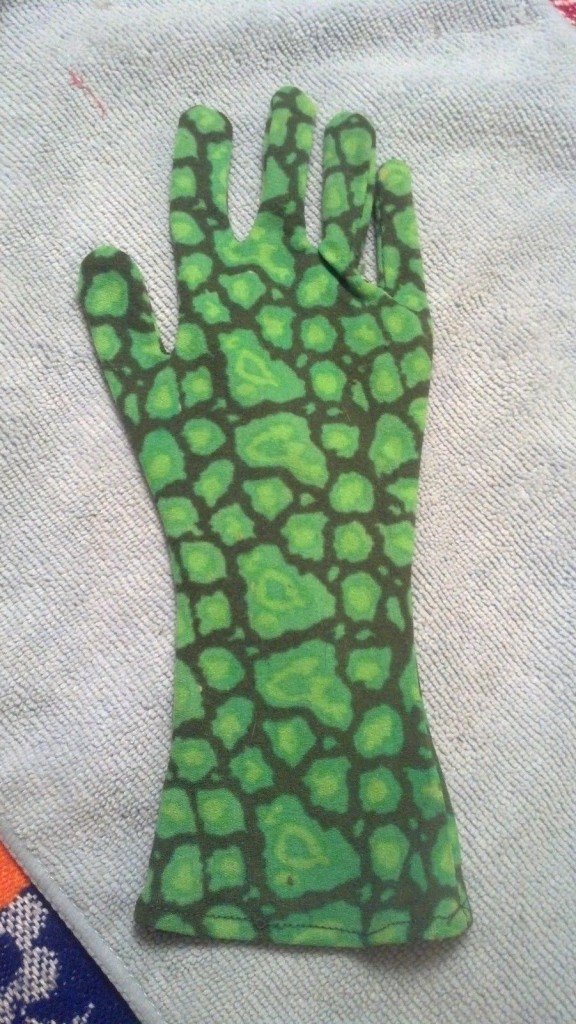 Not Mine but somebody reading probably needs this. It’s always missing! 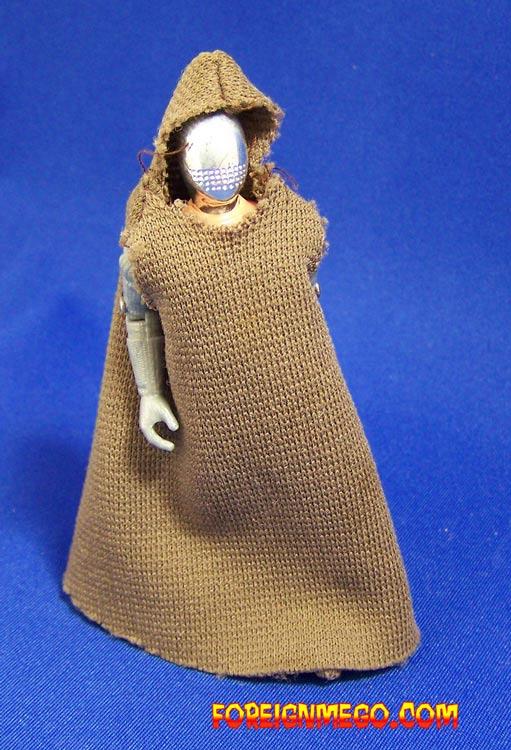 The Answer after the jump:
END_OF_DOCUMENT_TOKEN_TO_BE_REPLACED 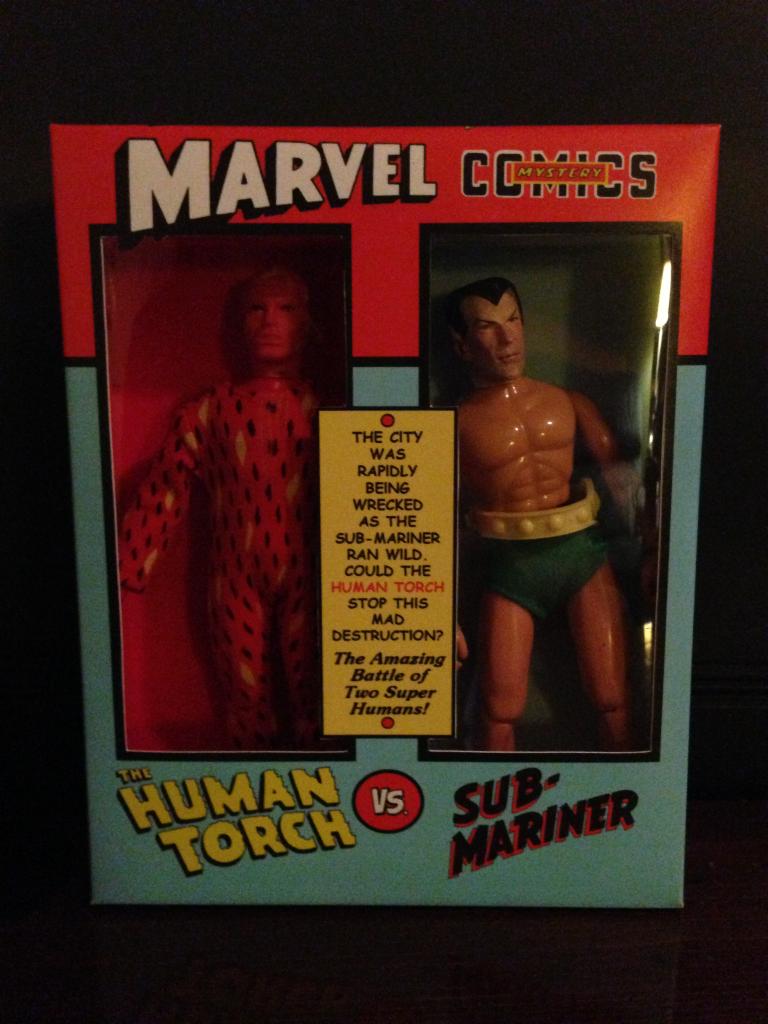 Golden is right, this is a visual treat. Box by the Toyroom.

See more of it at the Mego Museum Customs Forum. 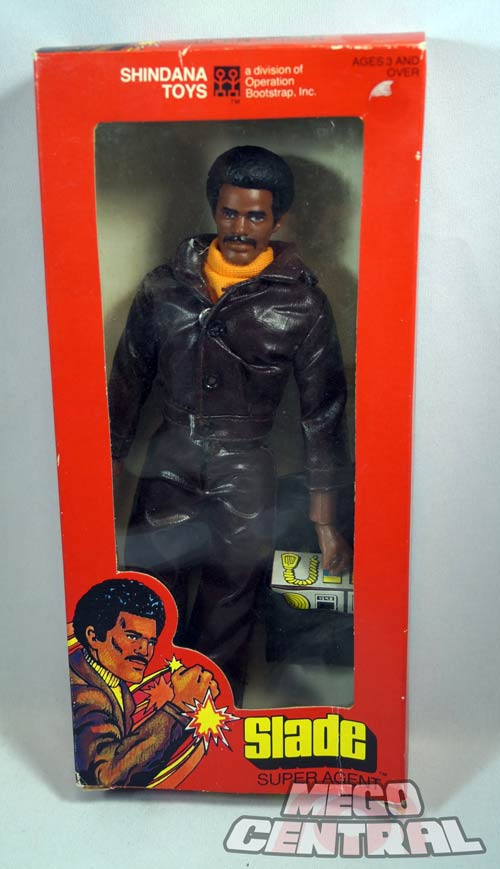 Slade may be one of my favourite Mego Like toys of all time. A low budget repurposing of Shaft from toy maker Shindana (a swahili word meaning “To Compete”) focused on making toys for minority youth in America, who were being largely underserved at the time by the majors. Slade is a Big Jim scaled man of action who doesn’t carry a gun and explains that Slade is a secret agent thanks to his growing up in the neighbourhood, serving in the army and going to college.

Oh and he’s a badass looking figure to boot. More on Slade and Shindana over at PlaidStallions.

There is something so pleasing about the clean aesthetic of this figure, check it out at the Mego Museum Custom Forum. 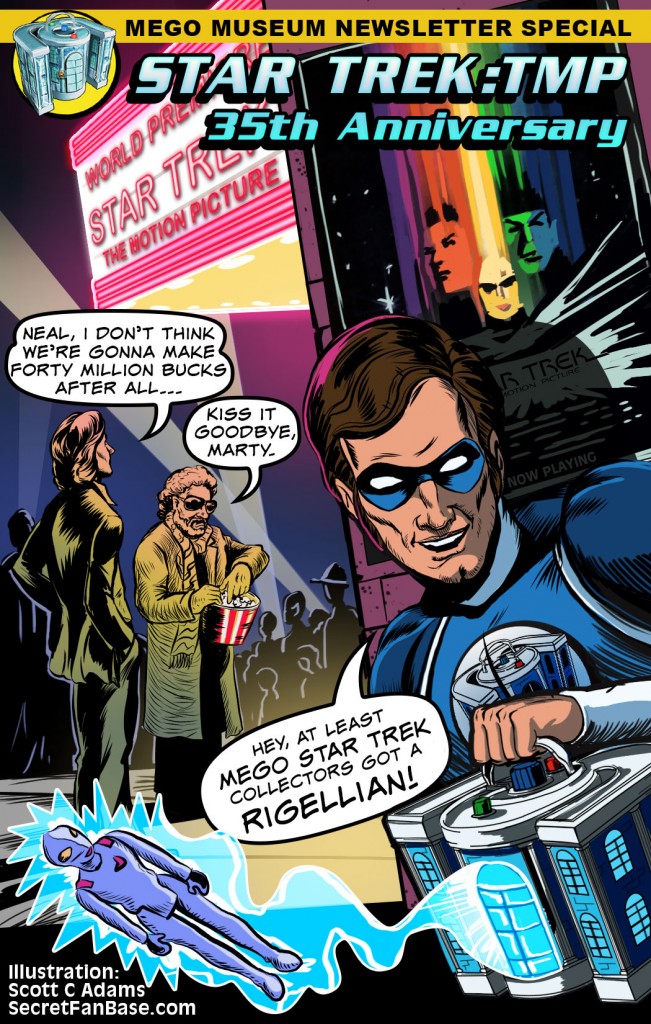 The latest issue of the Mego Museum newsletter is a love letter to the first Star Trek movie. This art by Scott Adams is to good not to showcase everywhere. 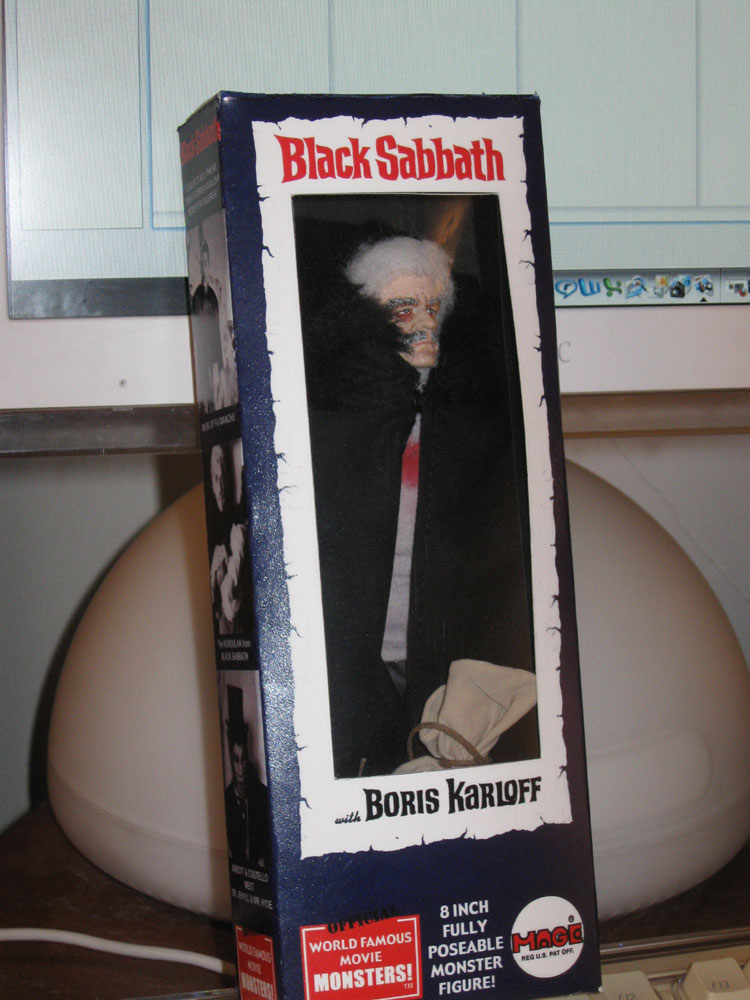 It is always a treat to see a new custom by mjaycox, this one is no exception.

Many more detailed photos at the Mego Museum

Kool Stuff toys is a great vintage toy shop in Hamilton Ontario Canada (about 30 minutes from the border). This video was made about a year ago but they have a terrific selection of goodies including Mego. Visit their website here. 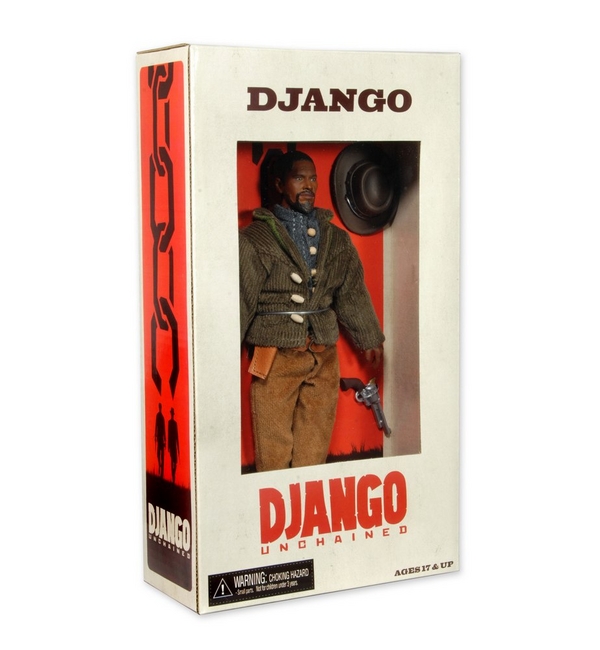 This one wasn’t cancelled so much as “aborted”, produced for the release of the 2012 Quentin Tarantino film of the same name, it is rumoured that QT himself wanted a 70s Mego Style toy produced for the film, as it was an homage to the “spaghetti western” of the era.

The toys invited controversy due to the film’s subject matter being slavery and groups used the film’s PR effectively to get their point across. The new editor at Topless Robot (who admittedly greatly dislikes the Mego style) conjectured that this wouldn’t have happened if the toys were 6 inch Marvel Legends style figures and not “dolls”.

In light of the “Dexter” and recent “Breaking Bad” outrage at Toys R Us,  it’s safe to say that this theory is about as plausible as the “Ram Man” slash fiction they often enjoy.

I’m not going to debate the veracity of the outrage, this is neither the venue for that, nor am I enlightened on the subject to add an opinion of any  value.

Regardless that the toys said “ages 17 and up”, cost $30 a pop and that the film’s (R RATED) message condemns slavery (and pretty much promotes violence against anyone involved in the trade) some people will never get out of the mindset that toys = children exclusively.

Toy collecting is a weird fringe, we feel normal among our own but we always will be thought of as creepy “Sheldon” types by some percentage of the population. When these people become aware of R-rated toys, they say “those shouldn’t exist” and then comes the swift hammer of majority.

The bad PR had the Weinstein Company salt the earth, the dolls were yanked and destroyed,  everybody tried to pretend it never happened.

Flash forward two years later and NECA has smartly used that 8″ tooling to create some of the coolest 8″ horror characters ever made. I’m not denouncing these in any way, I love the line and i hope they make tons more but I’m not the only one who sees the irony here, right?

Django figures are banned on Ebay (seriously) but you can pay a King’s ransom for them on Amazon if you’re so inclined. 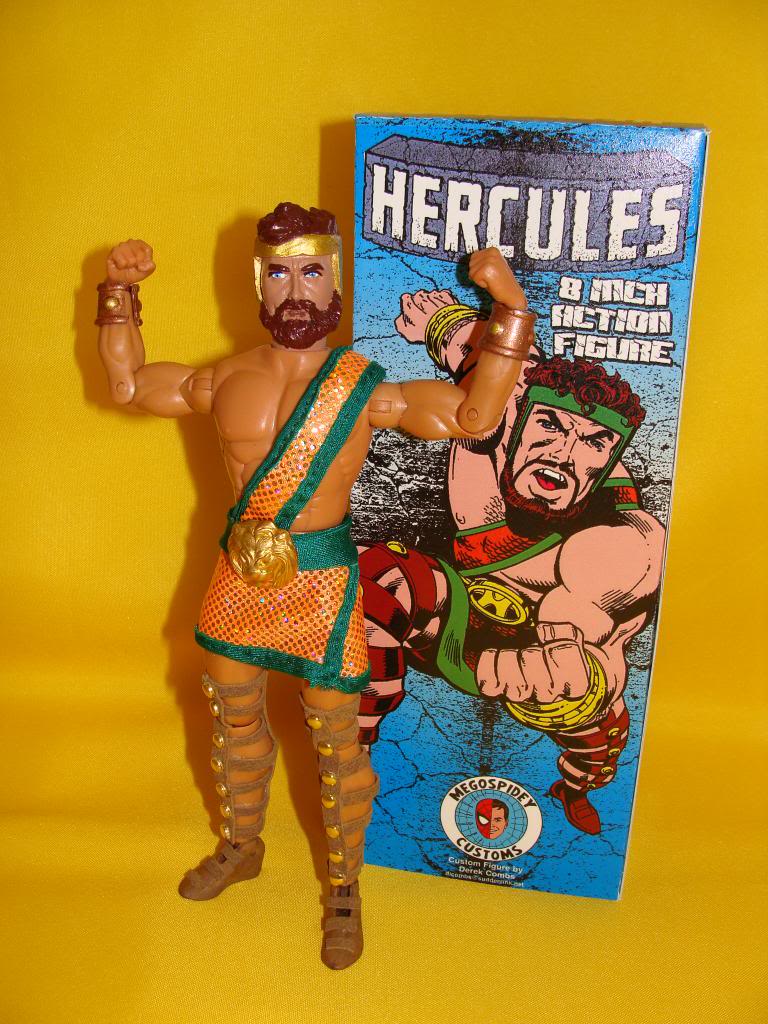 Stunning work as always by Megospidey, custom box by the Toyroom.

See more of it here at the Mego Museum. 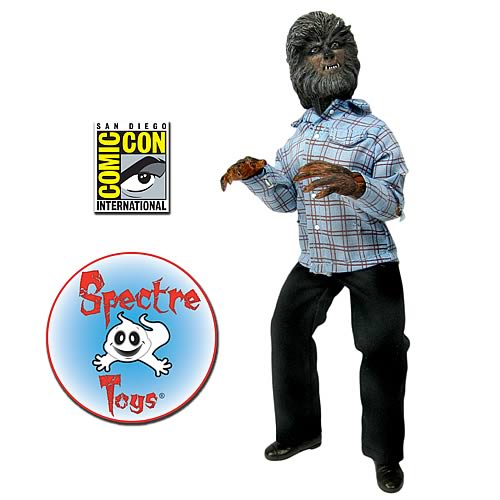 While I know EE is going to have some hot Mego scale figures on sale this week, the only thing I found today was this, the Chris Jennings Werewolf from Spectre Toys going for 40% off.

The Dark Shadows line was really nice and i’m sorry it got cut so short.

This little bit of wonder was created Museum member Houseofdracula and honestly, I just can’t heap enough praise on it.

These commercials surfaced in Toronto on CITY-TV after the big Mego warehouse find at Parkdale Novelty. I was lucky enough to visit the store on a number of occasions and get to know the lovely people that ran it. 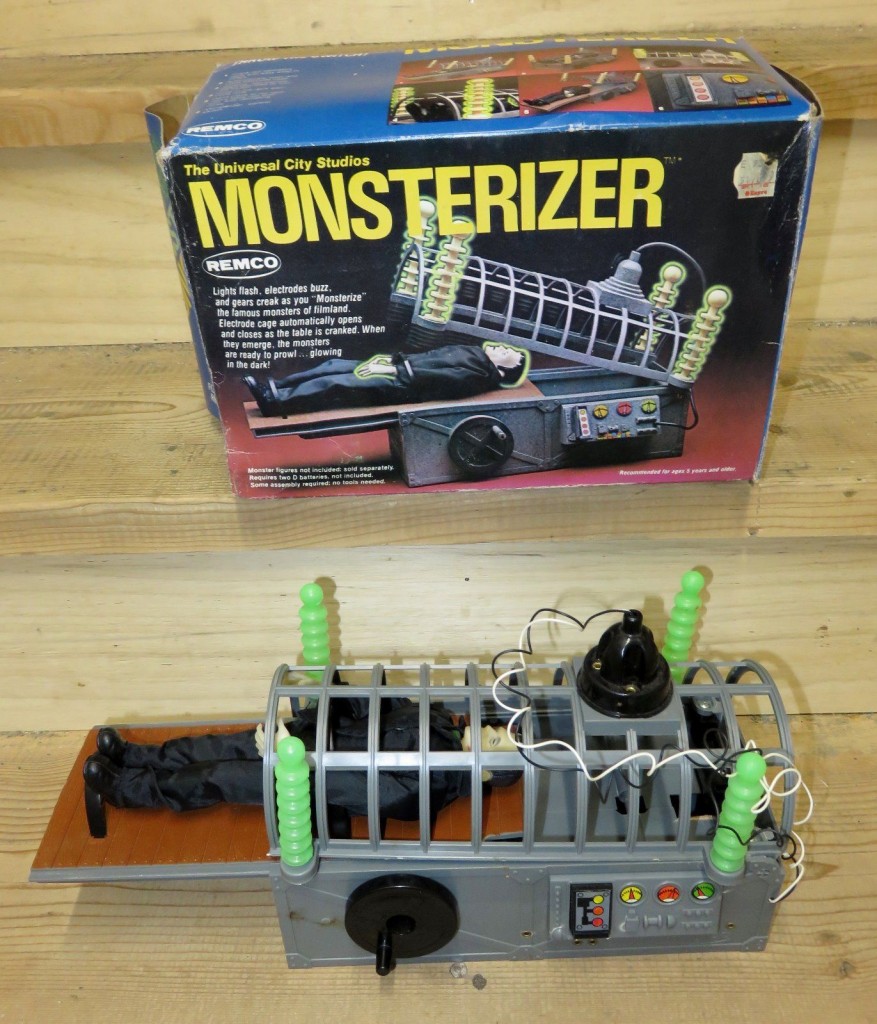 Not mine but I have a mild fixation with this piece, this one seems particularly nice and comes with a free Frankenstein. Check it out here.