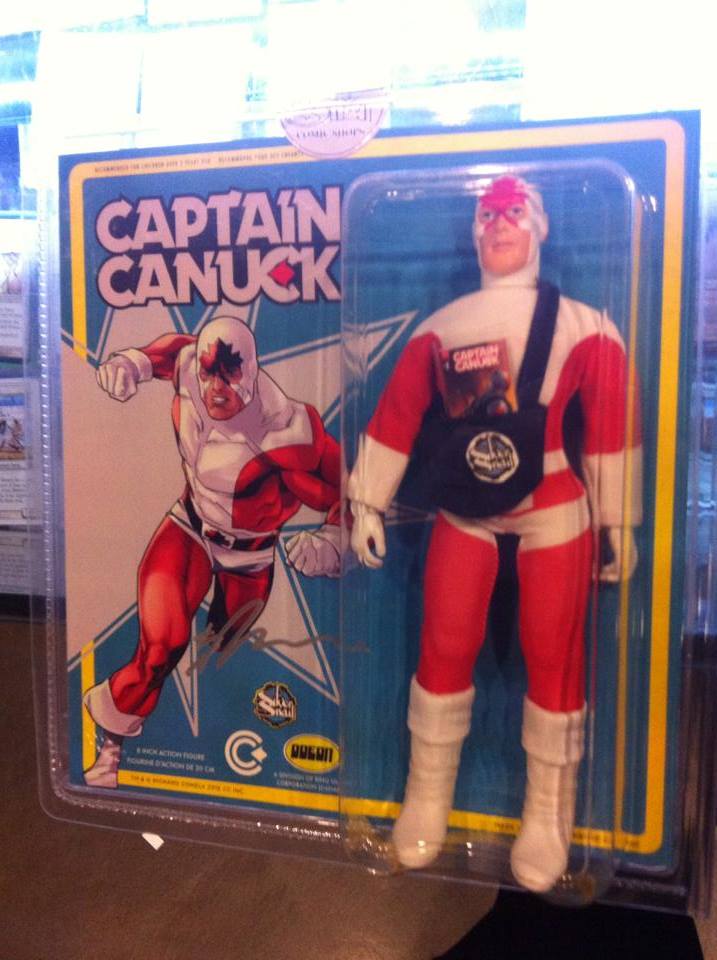 You can get the variant Captain at Silver Snail comics.

If you get there today Kalman is signing from 5-8pm. You may also catch a glimpse of Suicide Squad which is filming in the neighborhood.