This is a change of pace for Vintage Mego, these figures weren’t made by Mego heck the company had been out of business! We’re not even sure they’re licensed.

Presenting the Gulliver Super Heroes, a line that crossed the Kenner Super Powers with the Mego Pocket Superheroes.

This video is intended for adult (18+) collectors only. 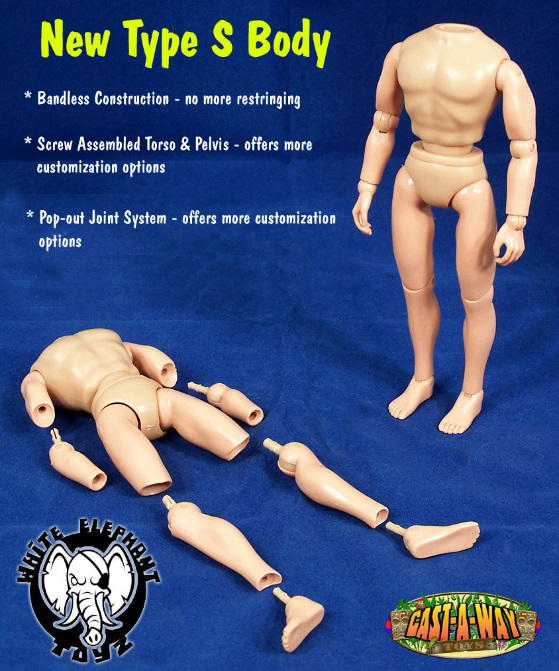 While the Mego World’s Greatest Superheroes is one of the successful toylines of all time, it like any other toyline, did have a fair share of items that didn’t make it into production. Vintage Mego takes a look at a few Superhero items that just didn’t make the cut.

Which one of these do you wish got made? Let us know in the comments!