This week’s episode is all about the greatest toys you never had as a kid, unless you grew up in Japan that is. The Popy World Heroes are an amalgamation of the Kenner Star Wars figures with the greatest TV Superheroes Japan had to offer.

I’m talking Power Rangers! I’m talking Ultra-Man and his many, many brothers and my personal favourite Kamen Rider and his arch enemies. Popy World Heroes are the kind of crazy the world needs.

Discuss this with us at the Pod Stallions Facebook group:
https://www.facebook.com/groups/podstallions/ 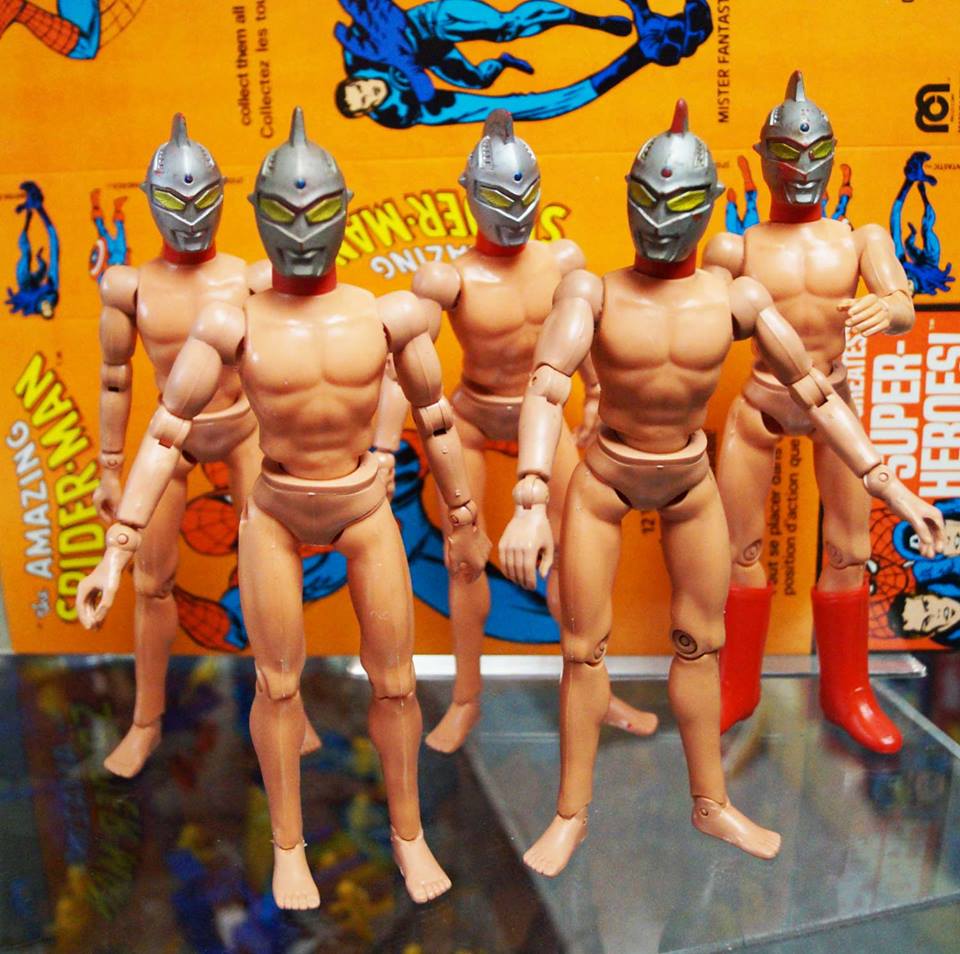