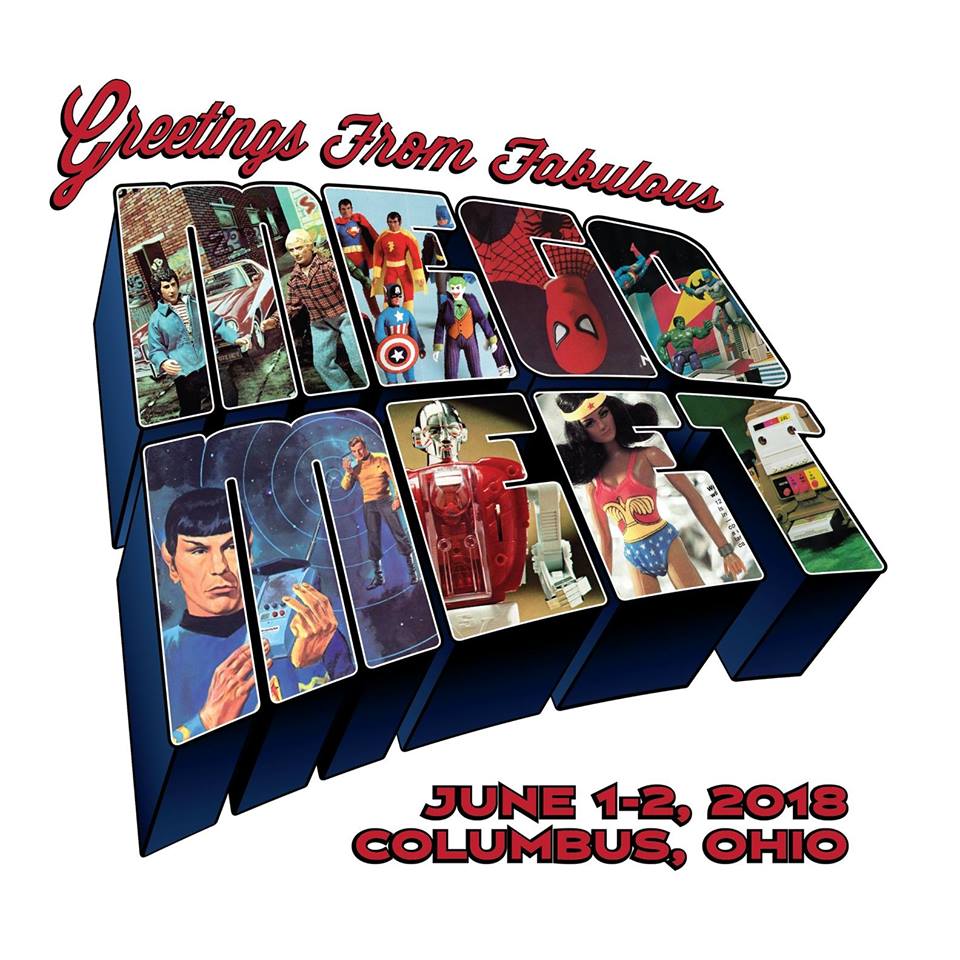 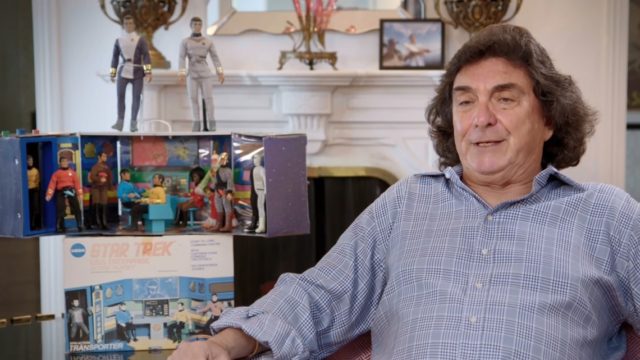 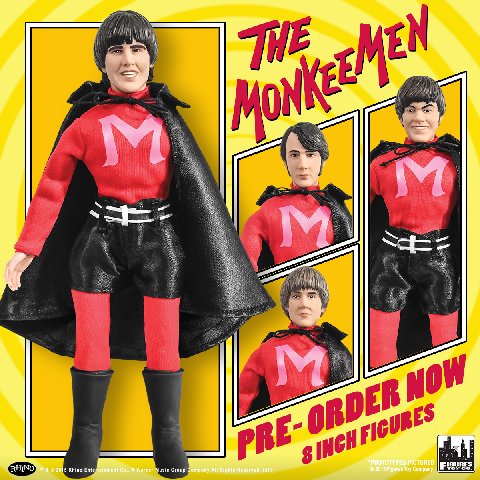 Mego Museum broke the news today that three sets of 8 inch and one set of 12 inch action figures of the Monkees are now up for grabs.

I was planning on passing but GAAAAHHHH they look fantastic and well, this was my favourite after school show in 1976 (prime mego buying years) so the little kid inside of me wants these and he won’t shut up about it.

READ THE NEWS HERE Subscribe and get it sent direct to your inbox every Friday. 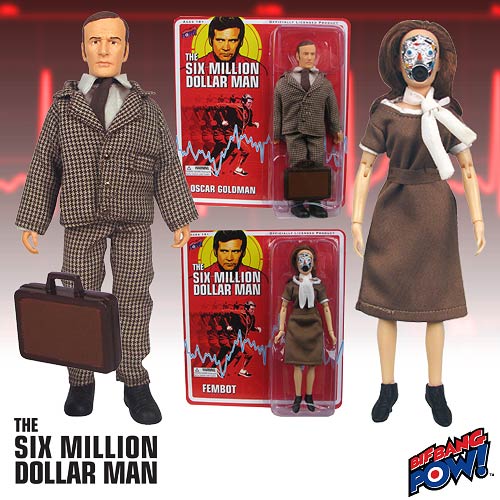 The sales this season at EE have made me a little tired but that doesn’t change the fact that they’re giving some great deals on Bif Bang Pow figures from Twilight Zone, Dexter, Penny Dreadful and the Six Million Dollar man right now. A totally different assortment from the previous two sales. 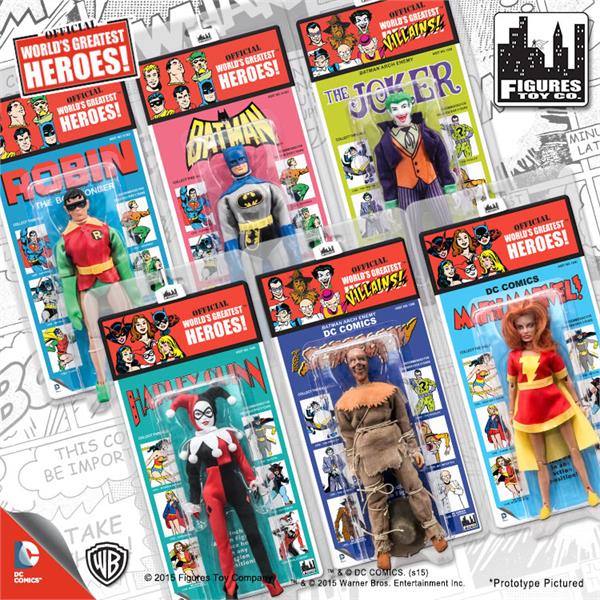 I was tempted by the earlier offerings but resisted, even though I love the Kresge designs but this wave with 3 all new characters is another matter…..